The Reward Of Just Turning Up: 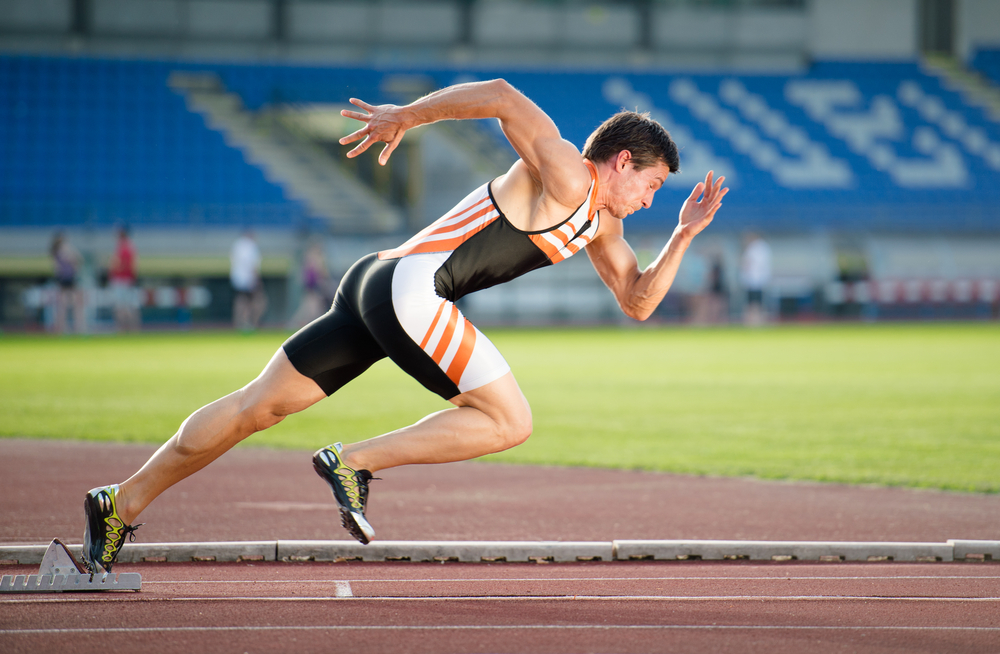 Are you a business owner?

Commonly referred to as an entrepreneur?

Did you start with a great passion and a vision?

Do you constantly seek to learn new concepts, ideas?

Anything that makes you a stronger outcome achiever, a smoother operator, a more adept stacker of the cash?

Because when you’re adding names to your database, selling out workshops and pleasing a conga line of clients- you don’t need any added motivation to keep on going!

See, I’ve had quiet periods. Times where I’d wake up and it felt like no matter what I did, I was running on a treadmill.

I’d wonder what the point was?

Dad once told me that when he was in Highschool, he’d usually end up the highest pointscorer in his grade at the athletics carnivals. Not because he was a stand-out athlete. But simply because he’d go in every event possible. If he could take part? He was there.

So by turning up, he got the points in the long-haul…

I remember about a year ago, one Monday I felt completely drained. I had a business network meeting that afternoon and I seriously considered not bothering to make that drive up the freeway. But however knocked out I felt, I knew that come bed time, I’d still feel worse for staying home and accomplishing less. So…I set off…

As a result of going to that meeting? I learned an awesome trick for keeping complex internet passwords- and remembering them all- without needing to record them anywhere, courtesy of our speaker for the week. Then on top of that- I was given a glowing recommendation by a fellow group member, finishing with several referrals.

None of this would’ve happened if I didn’t show up.

That’s just one example- there have been countless other times where I felt as if I was staring at a rock wall, unable to climb or even to move forward. Where I considered bowing out, finding a cosy job somewhere else and not having to deal with the weekly, daily challenges and uncertainties that push back at me.

Yet despite the temptation to spend a day lying around doing little else besides binging on YouTube? I’d get to work. Despite not wanting to do anything to do with work? I’d still “go through the motions”.

And more often than not?

I’d make real progress that day, in the end.

Everybody has those days where you seem unstoppable, and the universe treats you like it’s your birthday, graduation and Christmas day all at once. Who isn’t pumped and keen to leap to action on those days?

But what puts you one step ahead on those days where it feels like the universe stares back in your face, rock solidly opposed to you moving forward?

It’s in just turning up…

← How To Avoid Disastrous Dialogue! (And Start Conversations That Convert) 5 BIG Things A Copywriter Needs To Know About YOU: →