Here’s How To Make Your Next Post An Epic:

Monday evening, I was near the end of a long train journey after a week in our nations’ capital, catching up with friends. It was late at night and all I could see out the train window was the reflection of the carriage interior staring right back at me. So I pulled out my phone, scrolled through Facebook- then saw a brand new post from an old friend, in which he talked about his love for the Steven Spielberg box-office hit, ‘Jurassic Park’. I read it- and I was hooked. Straight away I read it back again to analyse why I loved it so much…

You can take a look at it for yourself, right here:

Now (presuming you went on and read it)- what makes this piece special?

It serves as a perfect example of the 3- step formula for writing posts that people love to read. I assume you did yourself a favour and took a couple of minutes out to read Jono’s post, so I’ll go ahead and refer to it as I reveal these 3 steps to you:

He starts out by referring to ‘Jurassic Park’. This is a movie an entire generation saw at least once (myself included). So we understand what Jono is talking about from the very first sentence. Referring to popular movies, TV shows or music is always a winner, because you don’t need to spend time explaining who the people/ characters/ movies/ bands are. Your readers get it right away.

When you set the scene for your post, it always helps to use something that your audience can easily identify with. It can be a more specific reference if your market is niche and has those interests (wake boarding, designer watches, hunting etc), but obviously when you reference more mainstream art, film or music then it’s going to appeal to a greater number of people.

This is how you get them reading from the start. Then…

#2. Let The Spotlight Fall On YOU.

If you’ve seen Jurassic Park even once, then you have an opinion on it:

“I LOVED the soundtrack, and the special effects blew me away!”

“I was so scared when the T-rex got free and went after Lex, Tim and Dr Grant!”

Point is- you have a unique opinion on this movie.

So does Jono- and after opening by referring to Jurassic Park, he turns the spotlight onto himself- and tells us about HIS response to the movie:

For him, Jurassic Park was the first movie that he really began to ANALYSE, as an art form (this movie obviously played a big part in shaping Jono’s passion for film). He says that despite the dinosaurs and the incredible special effects, he regards the actual plot of the movie to be about a man learning to love kids. He highlights two scenes to explain why he came to this conclusion, and then (seamlessly) moves on to a universal principle- the idea that we often hate what we fear. He connects this with Dr Grant’s dislike of children and THEN Jono reflects on his own life, a time when he disliked children and didn’t want them. Yet, in the same way that Dr Grant ends up clearly having much affection for Lex and Tim by the end scene of the movie, Jono now has two children of his own and relates his own experience of hate and fear morphing into love and acceptance.

You don’t need to talk about movies. It could be something you’ve done in your life, something you achieved, a hardship you faced, a concert you went to or a TV show you loved.

The takeaway is that after telling your audience about it, you then want to switch the spotlight onto how it relates to YOU. What is this story REALLY about?

This is what people want to know! 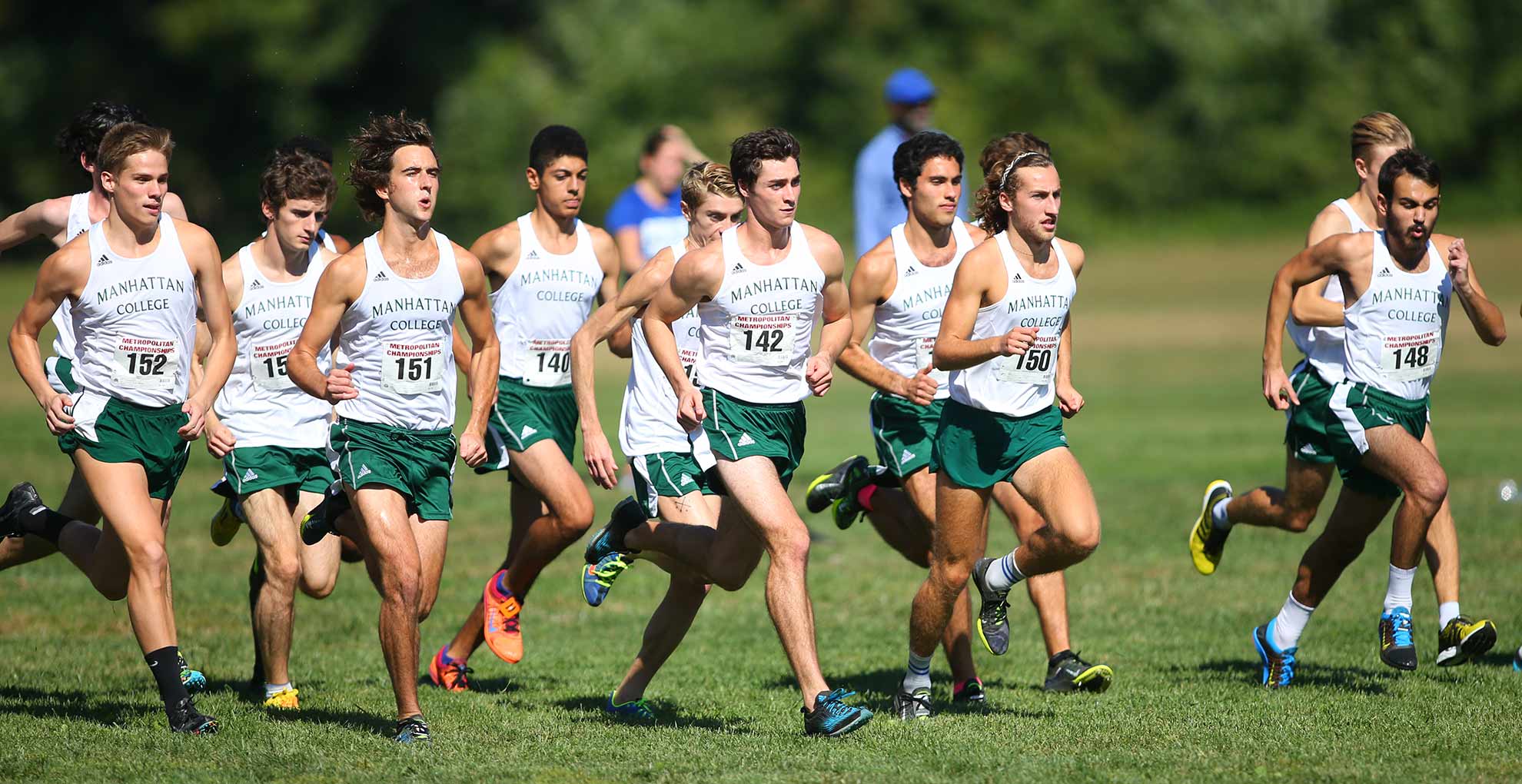 What Jono has done brilliantly is recognise that his personal feelings are feelings shared by most of us. Yes, these are his own thoughts on children- but how many of you read his words and thought “I remember feeling that way!”

After telling us about his response to the movie, he then manages to bring us on board and make the personal universal. He shares life lessons that almost anybody reading can understand and relate to themselves.

As another example, I once wrote a post where I recalled the time I won the regional cross country in Highschool. The purpose of sharing it wasn’t to brag about my athletic prowess- it was to explain that as tempting as it is to compare ourselves to people we think are “ahead” of us, the only thing we should take pride in is beating our own “personal best”- because that’s what puts us in our most powerful position…

So after you’ve shared your own experiences and feelings, make sure you relate it to how the reader feels. Tie it into their own experiences, give them a gold nugget of wisdom, something to think about. Make the personal universal!

You’re on your way to writing a blog that entertains, informs and makes a connection- all in the one post. Trust me- your readers will love you for it- as will the people they share it with!

← The Secret Life Of A Copywriting Handyman, Revealed: The Content Creators' Secret To Smashing Post-Easter Burnout: →