Here’s The ONE Voice You Need To Start Listening To- Above All Others: 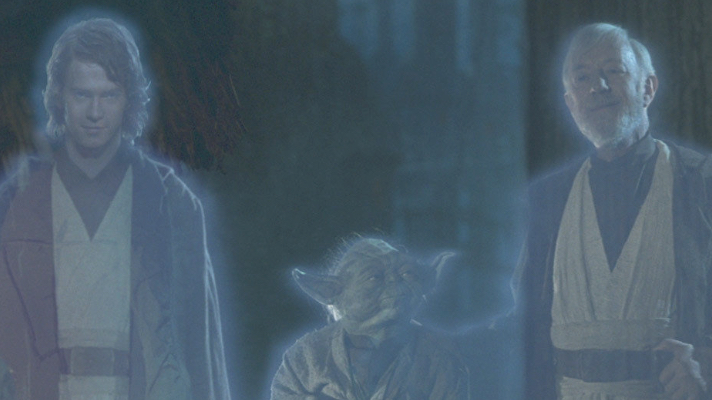 When I was a younger bloke- right up to my early 20’s- I was never quite what you’d call a casanova. Sure, I could talk easily with pretty much anybody but…I had a terrible habit for over-thinking. As it turns out, like a lot of people I was too absorbed in my own shortcomings (real or imagined) to see the forest because of all the trees in the way!

But in spite of this, I could still often sense if a girl liked me. She didn’t have to throw herself at me or flirt in conversation- in fact, she could be one of those “quiet ones”. But it’d be little things I couldn’t quite identify. It was this presence they’d have. The fact they were quiet almost emphasised there was more going on beneath the surface. Like even if I lacked the practical knowledge, time and again I could just tell…

You know what I mean?

Yet in our modern society, we’re conditioned to be skeptical towards anything that can’t be “proven” or stated as a “fact”. Just how we “prove” something is true or claim it as “fact” warrants an argument in itself- but that’s one for another day. Point is, anything that can’t be broken down and tangibly analysed, we’re encouraged to disregard altogether.

So whether making professional or personal decisions, it seems logical that we follow this method of thinking:

Do some more research.

When it comes to decisions I’ve made over the years, I’ve usually been a cautious person. In fact, a number of times I’ve been too cautious- and I’ve missed out because of it.

I’d meet people and get a notable impression of them, quicker than you could boil a jug of water. But of course- how could I pass judgement so quickly? I had no factual, logical basis for my impression of that person. I figured I was being too judgemental, allowing my own biases to colour in the large, vacant gaps of information about them.

So instead I’d hold off and rely on cold, indifferent logic and deduction while allowing the other person to show that my initial optimism or hesitancy was hasty prejudice on my behalf and completely inaccurate.

The vast majority of times?

That initial feeling I’d had, that first impression of a persons’ character or attitude or their life- it would turn out to be right on the mark.

This is what we call ‘instinct’. Some species of animal possess it in great abundance. I’ve heard of businessmen who won’t do a deal with somebody until they introduce the person to their dog. If the dog likes them, they go ahead with the deal. But if the dog barks and behaves in a hostile fashion to them? The deals’ off. 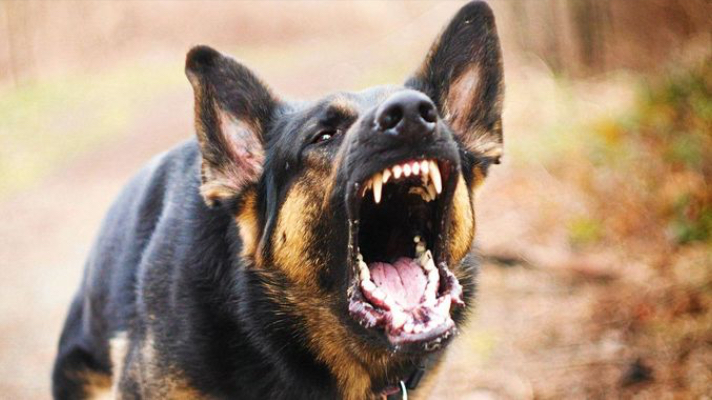 So “instinct”, this little voice- I’ve come to trust it early on, no matter what it might suggest- even if I happen to like the person. For instance there was a girl I met once, and it was clearly mutual attraction. It was like we had this unspoken understanding between us that went beyond words. We’d just met, but it felt like I’d known her a long time. I had fun with her, our conversations on the phone could easily go longer than an hour and I am NOT (by rule) much of a phone talker. Yet…

From the first time we went out, I sensed an indecisiveness about her. An unsteadiness I couldn’t quite nail down. I spent time away interstate and when I came back, we hung out again. This time, it only came through more clearly than before- and there were things she said that further backed up my initial hunch. I drove home that evening with a bittersweet feeling. I knew ultimately, nothing could eventuate between us. As the saying goes, you can lead a horse to water but you can’t make it drink. I could’ve shown her the water- but I wasn’t so sure she’d drink it. She’d probably end up resenting me for trying to ‘push’ her, and in turn I’d resent her for making the same choices as before- and it wouldn’t end well.

So sure, I was disappointed (especially when there aren’t too many people I’ve genuinely been attracted to like that), but I trusted my instinct- and the more I discovered in terms of actual facts, the more I knew I’d made the right call.

Mind you, we can’t base all our decisions upon feelings. An alcoholic might feel like a drink. A smoker trying to quit might feel like lighting one up. A problem gambler might feel like he wants to play King Of The Nile until the sun comes up- but in these cases, only the facts can save them from ruin.

I should also stress (in case we meet and you wonder what my impressions are) that this doesn’t happen with everybody. There are plenty of people I meet where nothing is apparent early- and the key details only come out later. But- I’ve learned to trust those instincts, that little voice, like I trust what’s in the mirror.

You know the ironic part?

I only came to this realisation through experience and learning. I reached a conclusion about a non-logical form of decision making in a logical way.

So when you meet somebody new, stay open to a particular impression you might get of them- and don’t overthink it. Just be open, let it come if it does. It could be a character aspect like warmth, hesitancy, arrogance, energy, tiredness, competency, understanding, passion- even aspects of their character you can’t put a word to. It could just be a particular feeling–

Does a person give you this sense like you’ve walked into a room where the windows have been closed a long time, like a stale feeling? You might want to hold back with that person, unless they conclusively prove your hesitancy wrong.

Do you get an energised, up-beat feeling about somebody you meet? Chances are they’re the kind of person to keep around if you want to make stuff happen.

Does a person give you this hesitant feeling- like regardless of what they say, something doesn’t line up? It helps to proceed with caution.

Do they give you a radiant, pleasant feeling like a warm summers’ breeze? Delve deeper- take the time to discover what it is about that person- and you’ll probably be glad that you made the effort.

So I encourage you to avoid over-thinking. Just relax.

Let your guard down.

Trust that little voice inside.

Trust your instinct like you trust what’s in the mirror.

You might find something great, or you might have to miss out- for the time being. But litening to that little voice will save you time and time again. It’ll save you time, save you money, save you stress, save you bad partnerships, bad relationships- and in return it’ll bring you the abundance you’re looking for.

Get Articles Like This Delivered Straight To Your Inbox

← The Macklemore Guide To Pumping Out Stat-Busting Blog Content Why Your Most Valuable Leads Don't Trust You (A Tale Of Two Kitties)... →