What ‘The Voice’ Teaches Us About Keeping People Hooked… Do you ever watch a movie or show on TV and then go Hang on- I see what’s really going on here! and you wonder how you didn’t notice it until right now? It happened to me one night, just recently…

I’m packing my suitcase for a week’s trip away, and the TV’s on. I’m waiting for ‘60 Minutes‘ to come on because there’s a story I want to catch, but while waiting for it to begin, ‘The Voice‘ is on…

Now I don’t normally watch ‘The Voice‘. Actually, besides sport, I don’t watch a great deal of TV as is- be it FTA or cable. Anything else of interest, I can find online.

But on ‘The Voice‘, they’re doing the intro for an upcoming contestant. She’s 16 and her family are there to watch her audition. They share her back-story, including a home movie of her singing when she was just a small girl. Then comes the story of her father- a military man who was a casualty of the war in Afghanistan. Cut to the news clip of his death and footage of his coffin draped in the Australian flag. This girl says he’d always say “Go” before she sang. Tonight, she says, she’ll hear him say “Go” in her head, as she takes that stage to put herself at the mercy of the 4 judges…

Then of course- straight to the commercial break.

But all of a sudden, despite having little interest in the show- I want to see how this girl fares…

Why should I care about the fate of a single contestant I don’t know on a talent show?

Why do we endure the bombardment of ads, always dividing our introduction to a new contestant and their on-stage audition?

Watching the TV that Sunday night, it suddenly ‘clicks’:

The producers are clever. They don’t get paid the big bucks for nothing.

And if you’re wired the right way, what I’m about to share with you could be a revelation to your marketing, the effect it has on your audience- and the results you get:

Firstly: Imagine if ‘The Voice‘ was covered like the Olympic games? 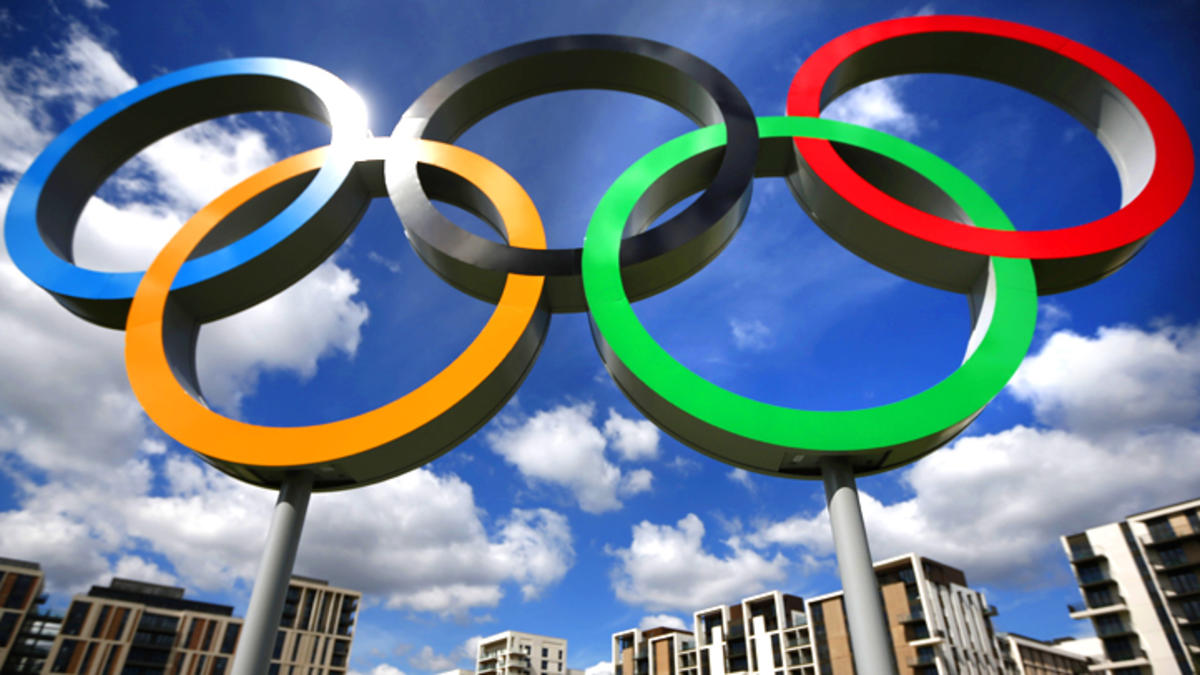 Imagine if you just saw the name, age and origin of the contestants. Saw them come up to stage. Begin to sing. They do their bit. Members of the panel turn around (or none of them do) and that’s it.

“Here we have Sophie Bush from Lismore. 26 years old and this is her first audition. After that last audition attempt by Chung Lin from Melbourne, she’s got a tough act to follow. Chung, of course, deciding to go with Kelly’s team for the next stage…Sophie’s coming up now and there we see her family…and here she goes, to perform her rendition of Whitney Houston’s 1992 hit from ‘The Bodyguard’, ‘I will always love you’ “

If it just showed Sophie on screen, gave her details and told you she’d be up next with no other introduction, it would be much easier for you to tune out and do something else the moment they went to an ad break…

So, what is it that keeps us hanging on?

Why do we care about somebody we’ve never met, doing something no more life-threatening than getting up on stage to sing a song of their choosing and hoping that at least 1 of 4 pop stars will press their button to say “I like this one”?

Want to know why?

We care because of their story.

We discovered their back story, why they wanted to audition, how long they’ve been singing, what hardships they’ve endured to get here, why it means so much to them to get up there on stage and sing, how it would feel for them if just one of those judges turns around before they finish their song…

So when that 16 year old girl from the Gold Coast talks about her fathers’ death and you see the videos he made of her singing as a young child- the videos he no doubt expected to laugh at with tears in his eyes one day at her 21st or her engagement party as he reflected on how far his little girl had come- we want her to go out there and succeed because you understand how much this means to her. On top of that, we know how much it would mean to her dad as well…

Do it for him- we’re all right behind you! 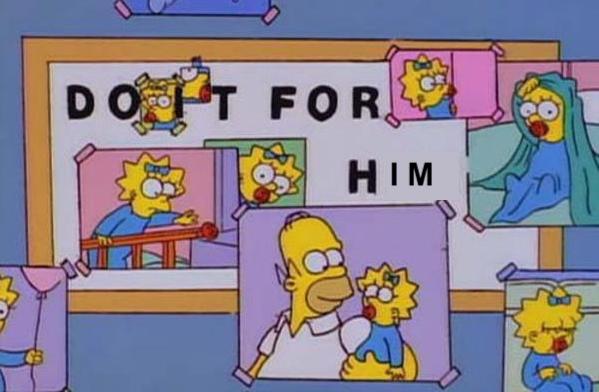 That’s how they hook us into the story, make us care- and keep us tuned in.

It’s exactly the same with your online content. If all you share is dry, static information like where you’re located and what you do, there’s only a shallow investment from the people who bother to read it.

But if you give them reason to care by sharing your background, your story, your trials and your triumphs and why you do what you do?

People suddenly care about you and they’re eager to hear more! It doesn’t matter if your goal is a common one (to keep making money) because in the process of sharing your story, people invest in you and want to find out more.

The’ll even tolerate your adverts along the way, just to keep hearing from you!

So: How do you achieve this on a regular basis, get people tuning in- and investing?

You do it it through the following two mediums:

In this link is a great example of a 3 and a half minute video where (even if you’ve heard nothing from Kerwin before) you find yourself caring because of the STORY he shares:

Sure, you’re going to share your expertise, service updates or important announcements with your online audience- and posts like these are very important in the process of persuasion…

But it can’t just be static information. You need to go deeper and share your personal story- your triumphs AND your struggles. Your goals, why you keep making the effort on behalf of your staff, customers and subscribers and how you got to be where you are.

I get that maybe you don’t have a huge amount of time to be writing, editing and publishing a regular blog. But, when you realise what you stand to gain from doing it in terms of actual results, then you know it’s worth making a priority-

So, if you’d like them to sit up, pay attention and tune in and become somebody they can’t wait to hear more from? Then let’s talk.

← Some Real Numbers To Make You Re-Think Blogging: Preparing To Fight Taught Me THESE 3 Unexpected Things: →